Pictures from a Demo Day at Sony

Sony had an event today at their offices in Foster City to give the press some hands-on time with upcoming games running on the PlayStation 4.

The Witness was among the games being shown! We were the only third-party game there. Also shown were a whole lot of Killzone: Shadow Fall, Knack, PS4 versions of Sound Shapes and Flower, and Resogun.

I did some interviews and talked to a number of press people who are very interested in The Witness. I also took some photos. 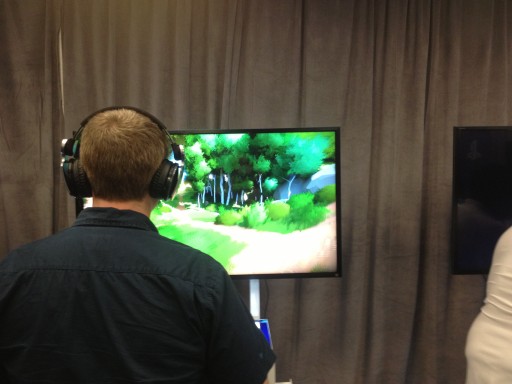 The room we were in: 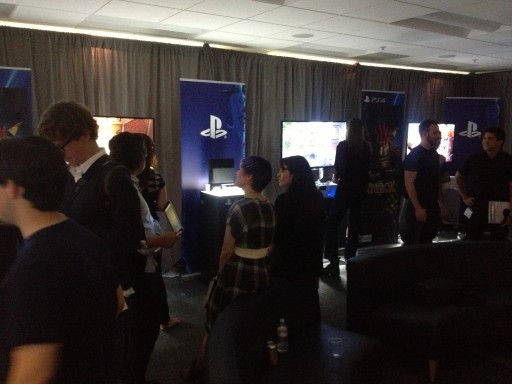 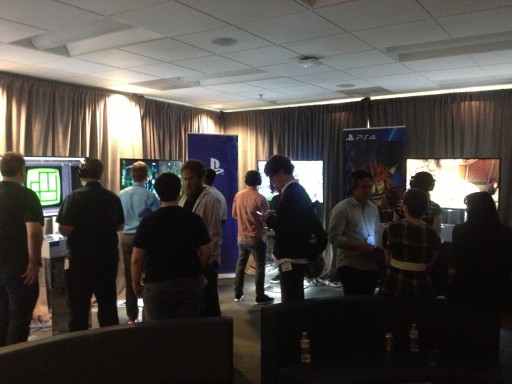 Flower at 1080p and 60Hz, with the new, more-sensitive controller, feels nice to play: 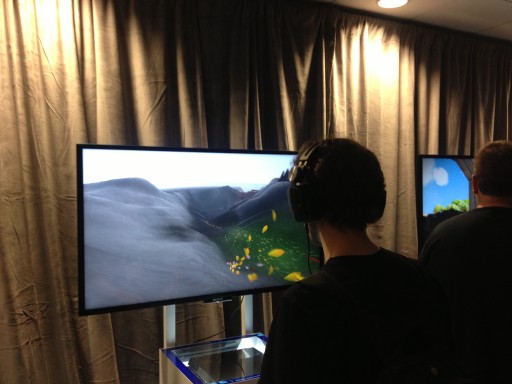 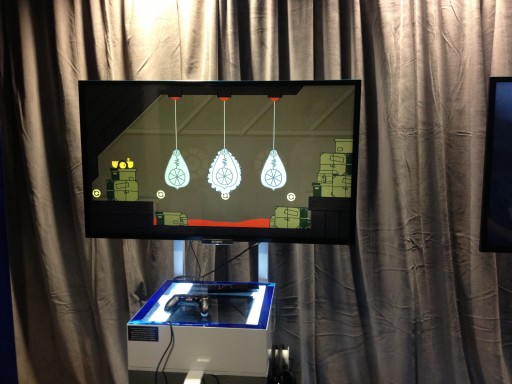