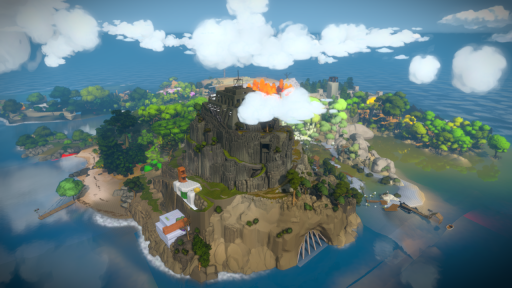 ... which doesn't look too much different from last time's. Partially this is because we've been working on things that you don't see from this angle.

Here's a shot from a different angle: 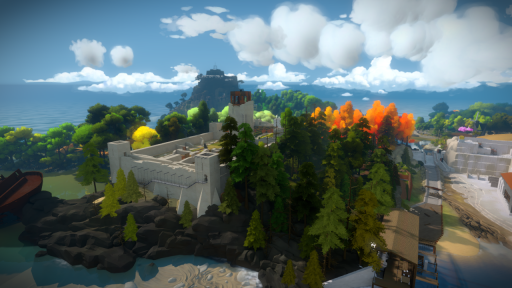 We still have so much to do!

On my end, I've been working for the past couple of weeks on UI-related things. For a week I was doing better touch controls (perhaps we'll post a video of this soon), and for a week I was somewhat-rewriting the code that implements tracing lines on panels. This can get surprisingly complicated, and I've rewritten it a few times. I think this is close to the last time, though.

The game tells me the current puzzle count is 574, which is higher than I expected, but hey.